West Asia and the Middle East in 1750

When we talk about the border between Europe and Asia there can be discussion on whether that border should be geographical or cultural. In 1750 the cultural border of Asia reaches far into Europe and Africa, as the Ottoman Empire and it’s 8 client nations reach far and wide, and nations under its indirect influence reach even further. 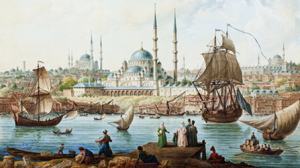 Most of West Asia and the Middle East is united under Ottoman rule, but a number of smaller Sultanates and Emirates in Arabia remain independent and Persia has recently re-forged itself in the Zand dynasty.

On the face of it the Ottoman Empire and Arabia seem secure. To their east they find natural allies in Persia and the Indian Mughal Empire, to their south the east African coast forms a good buffer of sultanates, while to the west, North Africa, Greece, Albania, and the Black Sea countries of Bulgaria, Romania, Albania, Georgia and the Ukraine form perfect buffer states against Europe.

But once you look closer it seems a near impossible task to keep such a large Empire together. Keeping 8 client nations from fighting for independence is not going to be easy, considering most of these nations have a fiercely independent culture.

Persia is a competing nation and has enough economic power to take the Ottomans on. They might be 5 times smaller, but they have only one nation to manage and might be capable of making local allies to increase their strength.

Russia rivals the Ottoman Empire in strength. As the Ottomans hold territory that is traditionally seen as Russian, and Russia lacks access to the Black Sea ports, it takes little imagination to guess what their next move might be.

Mediterranean Europe is plagued by the Ottoman influence on the north African coast, and if the Empire comes under attack opportunistic Europeans might take advantage and conquer the European territories in Ottoman hands.

The Ottoman Empire is complex to govern and not strong enough to withstand attacks form all sides. If the Ottoman Empire crumbles Arabia will be exposed as well, as these nations are small and at a danger of being gobbled up.

The stability in West Asia and the Middle East cannot be saved by power alone, the preservation of the Ottoman Empire will lie in the hands of skilled diplomats and tacticians.

Any Questions? Check out the Q&A 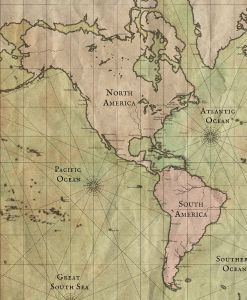 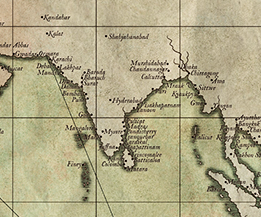 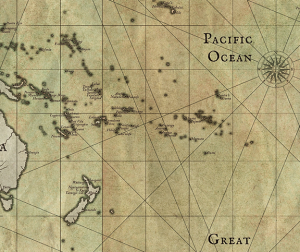 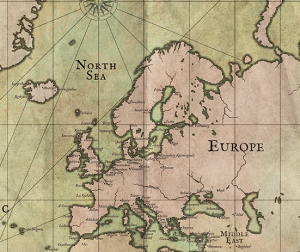 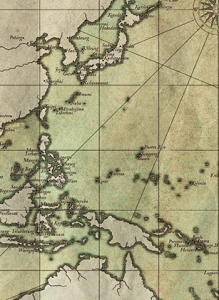 East and Southeast Asia in 1750 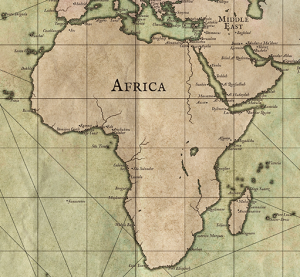